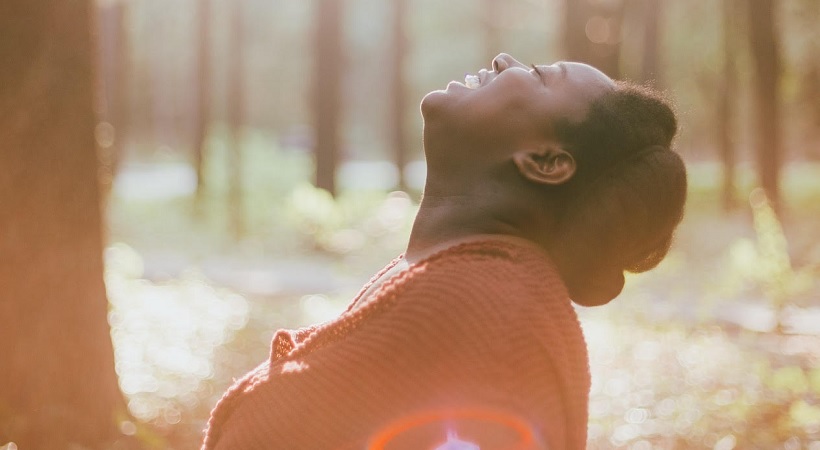 How a little empathy can set you free

When I was in my early twenties and beginning my career as a fashion journalist, I suffered what I perceived to be many injustices. These were small things. Mostly a collection of unwelcoming gazes and dismissive attitudes delivered by a well-groomed cadre of seasoned fashion types and “it” girls. One woman seemed to have it in for me. She was a classic mean girl. She’d act as if I were invisible, even going so far as to step on my toes while waiting for her car in a valet line.

In hindsight, what I experienced was par for the course for entry level foot soldiers. But I had a millennial-like sense of entitlement before there were any millennials to share in my magical thinking. I kept a tally in my mind of each of these micro-aggressions, often quoting to myself: “Be careful whose toes you step on today, they might be attached to the ass you’ll have to kiss tomorrow.” Ah yes, “One day,” I thought, “you’ll see!” Still debatable whether anyone has, but that’s another story.

At this point, you might find it illuminating to know that I was born of a mother for whom forgiveness was rarely an option. My wonderful-in-all-the-ways-that-mattered mom famously severed a decades-old friendship over an argument about her cooking. Suffice it to say, I was well trained in the art of grudge holding.

Over the ensuing years, as I became more established in my career and enmeshed in the wonderful but ever elitist world of fashion, I began to feel increasingly burdened by the weight of this ill-will. I decided to drop it. Almost like magic, anger gave way to empathy and understanding, which led to forgiveness, and in turn, a more lighthearted me. I felt a lot healthier and happier when I was able to let go and forgive. Turns out there is a lot of science to back up my personal experience.

First things first. What is forgiveness? Sometimes it helps to know what it is not, in order to better grasp what it is. Forgiveness is not excusing bad behavior. It does not require that we reconcile or even interact with the person who did us wrong. In fact, if someone was abusive to you, they probably shouldn’t be in your life at all. So, what is it? This seems an appropriate time to quote Oprah. She says, “Forgiveness is giving up the hope that the past could be any different.” Psychologists at the Mayo Clinic define forgiveness as, “…a decision to let go of resentment and thoughts of revenge.” Forgiveness only requires is that we decide. That’s it. Decide to forgive and then work at it.

When you feel your anger rising, acknowledge that it is a valid response to having been treated like crap, and then recommit to forgiving the perpetrator. This doesn’t mean you allow them to hurt you again. Fool me once, shame on you, fool me twice, shame on me and all that. Just practice empathy and commit to forgiving. If you do, you will open the door to all kinds of benefits from better close relationships to higher self-esteem. Conversely, according to researchers at the Greater Good Science Center at UC Berkeley, “Unforgiveness might throw off the production of important hormones and even disrupt the way our cells fight off infections, bacteria, and other physical insults…” No need to add insult to injury, am I right?

Still not convinced? Chew on this. A recent article by John Hopkins Medicine stated that the simple act of forgiveness can result in, “…lowering the risk of heart attack; improving cholesterol levels and sleep; and reducing pain, blood pressure and levels of anxiety, depression and stress.” You know what all those things lead to? Aging. Yes, forgiveness might also be your best anti-aging strategy.

Unfortunately, it isn’t always easy. Forgiving someone for being mean and stepping on your toes is one thing, finding forgiveness for a spouse who was unfaithful or a person who truly caused injury is quite another. Complicating things even further, all too many people perceive the act of forgiving as weakness. It’s quite the opposite. It takes great strength and maturity to see past your anger and forgive someone who might not even be apologetic. But if you do, you’ll come out ahead by setting yourself up for a healthier, more joyful life.