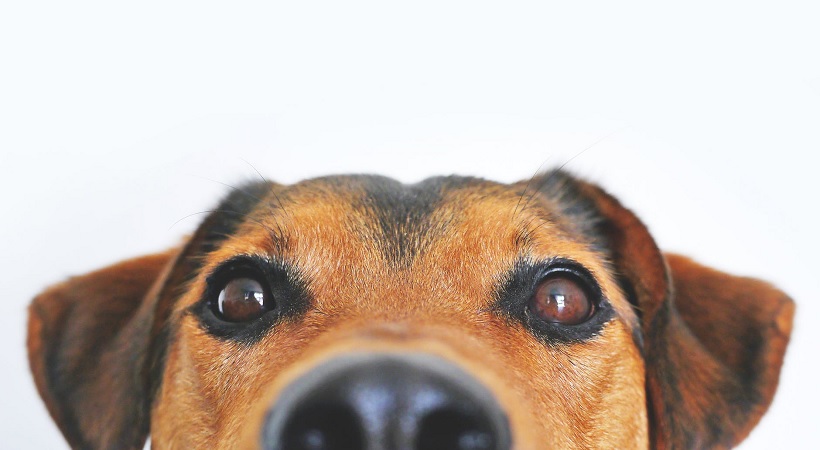 Owning a dog could be your quickest, most playful pathway to radiant health

My family adopted our dog Sammy from the pound when I was all of four years old. Sammy was a classic mutt, weighing in at about 20 pounds soaking wet. He was mischievous, stubborn, and a fierce guard dog despite his small size. Sammy lived a long life, making it to eighteen years before we said our final goodbye. As such, he witnessed the lion’s share of my childhood, my angsty adolescence, and the beginning stages of my shaky early adulthood. A few puppy-less years followed Sammy’s exit and though my life was chugging along steadily towards career and relationship success, in absence of Sammy, my home never felt quite complete.

As life goes, I got married, had a baby, and a year later, adopted another. My second child was a Belgian Malinois mix named Lucy and over the course of her 14 years of sometimes raucous, always loyal life, she would prove herself to be the world’s best dog. Don’t fight me on this one. By the time she left, we had welcomed a second human child and our lives were emotionally rich, filled with great friends, and loving family, and silly with all the concomitant chaos that comes with raising two small children. But, as with the aftermath of Sammy’s exit, without a canine in the mix, our home, our family, felt incomplete. We all missed the companionship that Lucy provided, each for a different reason. My daughters missed her playful spirit and endless patience. My husband missed how she laid at his feet in the office while he worked. I especially missed her willingness to offer herself as a living tissue into which I would gratefully cry my guts out on days when I just couldn’t see my way through to do anything else. Without Lucy, we were all just a little worse off. Well, it turns out there is some science behind this marked drop in our sense of well-being.

According to the Centers for Disease Control and Prevention dogs provide their human companions with a whole host of health benefits. For starters, dog owners experience lower blood pressure, lower cholesterol levels, decreased triglyceride levels, and, not surprisingly, decreased feelings of loneliness while at the same time increasing opportunities for socialization and exercise. According to a Huffington Post article, “…spending just a few minutes with a pet can lower anxiety and blood pressure, and increase levels of serotonin and dopamine, two neurochemicals that play big roles in calm and well-being.” This means you will likely be sad a lot less often with a dog than without one. It’s worth noting that almost any pet (within reason!), can provide some of the above health benefits, but dogs seem especially good at keeping us healthy. A study quoted in a Harvard Medical School article stated that, “dog owners were 54% more likely to get the recommended physical activity than non-owners.” Feeling unmotivated to get up off that couch? Well when puppy needs to potty you’ll be on the move in no time.

Now for the disclaimers and common-sense advice. If you absolutely can’t stand the idea of owning a dog and taking on all the added responsibilities of caring for one makes you balk, then puppy ownership might not be for you. If, on the other hand, you’ve been wanting to take the plunge into canine ownership but haven’t had the nerve, maybe this will be just enough to tip the scale in Fido’s favor. Take it from me, there’s no better medicine, preventative or otherwise, than good old-fashioned puppy love.