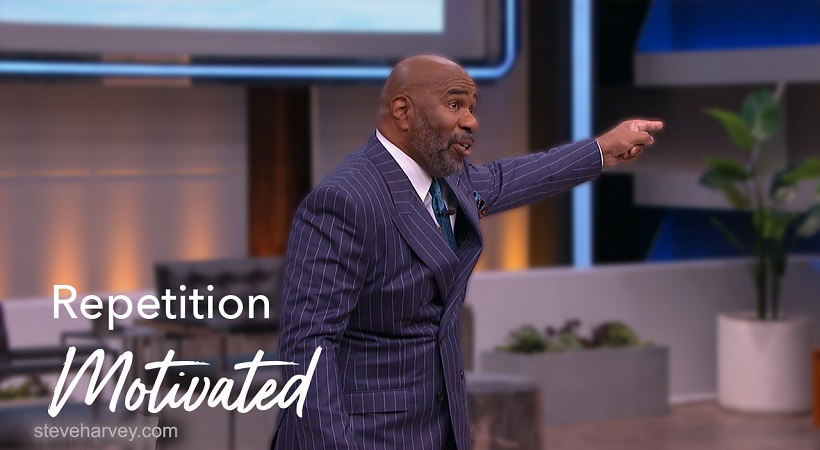 Repetition is how I became successful. I told those same jokes until I built an empire and a lifestyle beyond my wildest dreams! Never give up!

This Is the Most Important Question You Can Ask Yourself Today
Do you feel like your entire life is together, tha...
5 Things You Should Know About Morgan Hawthorne
Time to meet another smart, funny, and talented ki...
No Matter What Level You’re At, Enjoy The Process
Take it from Steve: don't stress yourself out with...